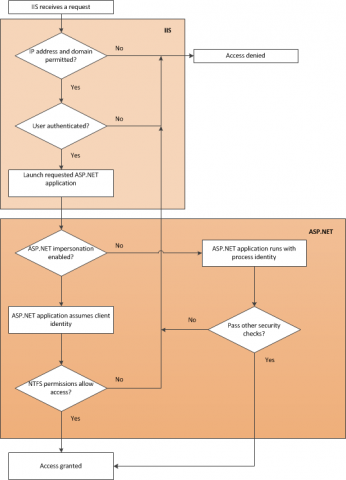 We use cookies to give you the best experience on our website.I accept